The lawsuit is the latest action by government officials to investigate or restrict sales and marketing by the $10 billion energy drink industry, The Wall Street Journal reported.

In the lawsuit, City Attorney Dennis Herrera charged Monster Beverage violated state law by "aggressively" marketing its products to children as young as 6 years despite warnings from health officials such highly caffeinated products can cause seizures and cardiac arrest among adolescents.

Monster Beverage spokesman Michael Sitrick said the company would "vigorously" defend against the suit and charged Herrera was "motivated by publicity rather than fact or science."

The company says its products meet the requirements of the Food and Drug Administration and federal law.

The FDA doesn't set caffeine limits for energy drinks but that could change. FDA Deputy Commissioner Michael Taylor said last week the abundance of caffeinated food and drinks was "very disturbing" and that the agency might consider setting limits on the amount of caffeine that could be used in those products.

Two U.S. senators and a congressman recently expressed concern about potential health concerns among young people and asked the FDA and the Federal Trade Commission to crack down on products containing high levels of caffeine. 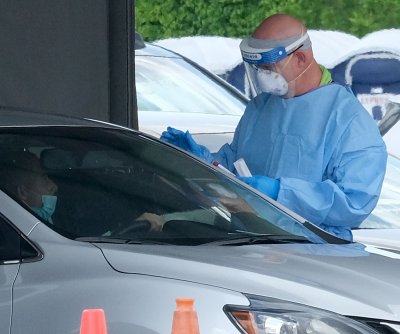 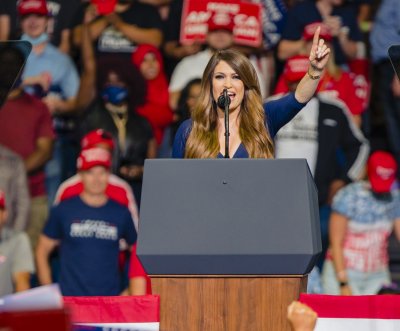 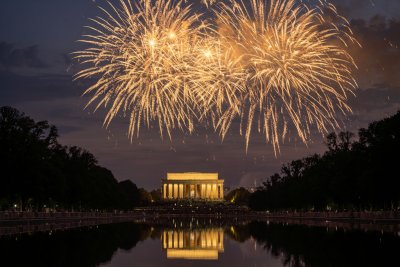