Citing a Saudi official it did not name, Britain's Daily Mail reported Saudi Arabia notified the U.S. Department of Homeland Security in a 2012 letter Tsarnaev and three Pakistanis were potential jihadists.

"We and other relevant U.S. Government agencies who deal with this kind of information have no record of any such letter being received," Hayden said.

The Hill reported a Department of Homeland Security official said the department "has no knowledge of any communication from the Saudi government regarding information on the suspects in the Boston Marathon Bombing prior to the attack."

The Saudi Embassy in Washington issued a statement saying the Daily Mail story was wrong.

"The Saudi government had no prior information about the Boston bombers," the embassy statement said. "Therefore, it is not true that any information, written or otherwise, was passed to U.S. Department of Homeland Security or any other U.S. agency in this regard."

U.S. Sen. Lindsey Graham, R-S.C., has called for an investigation into the federal government's handling of the bomb attack that killed three people and injured about 270 others near the finish line of the Boston Marathon in April.

"When it comes to Boston," he told CNN Tuesday, "we need a joint select committee to look at the FBI, the CIA and Homeland Security. The system did not work as designed."

President Barack Obama told reporters at the White House Graham "is not right on this issue, although I'm sure generated some headlines." Obama said "based on what I've seen so far, the FBI performed its duties, the Department of Homeland Security did what it was supposed to be doing."

U.S. News // 12 minutes ago
Watch live: Obama to campaign for Biden in Pennsylvania
Oct. 21 (UPI) -- Former President Barack Obama is scheduled to make his first in-person appearance on the campaign trail in support of Joe Biden at a drive-in car rally Wednesday in Philadelphia.

U.S. News // 3 hours ago
Purdue Pharma pleads guilty, agrees to pay billions in opioid settlement
Oct. 21 (UPI) -- Drugmaker Purdue Pharma on Wednesday pleaded guilty to federal charges that accused the company of fueling the opioid crisis in the United States, and agreed to pay more than $8 billion in fines.

U.S. News // 4 hours ago
GM unveils all-electric Hummer EV, its first new model since 2010
Oct. 21 (UPI) -- General Motors has unveiled its first new Hummer in more than a decade -- a fully electric-powered version this time, which will hit the road in two years. 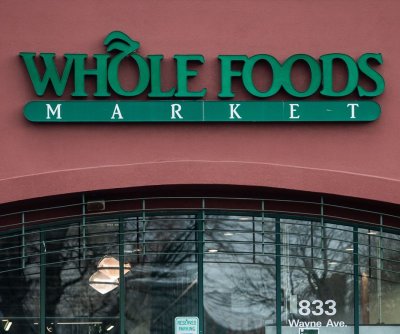 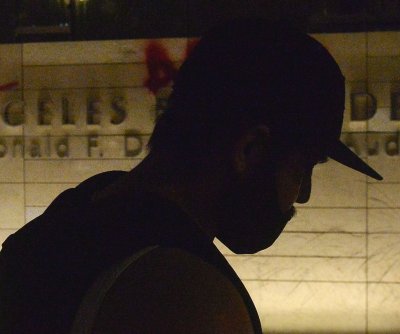 U.S. News // 7 hours ago
Web search data shows soaring interest in police reform, study finds
Oct. 21 (UPI) -- Interest by Americans in police reform has reached unprecedented levels this year judging from how they researched the subject online, according to a study published Wednesday.