Man with Tourette's prevented from flying after saying 'bomb'

WASHINGTON, April 29 (UPI) -- A young man with Tourette's Syndrome said he was prevented from boarding a flight in Washington, D.C., for repeatedly saying the word "bomb."

Michael Doyle, 19, was denied access to a JetBlue flight to San Juan, Puerto Rico, Thursday for the outburst, although he said he informed Transportation Safety Administration authorities and the airline of his condition prior to the incident, the news website WTTG-TV, Washington, reported Monday.

"With all the stuff in the news about the Boston bombings and stuff, I started ticking 'bomb," because, that when I get nervous, and anything on my mind will come out," said Doyle, who had intended to make the flight with a friend.

A JetBlue official said Doyle "was deemed a safety concern by the pilot," although the official added the situation was later regarded as "innocuous." 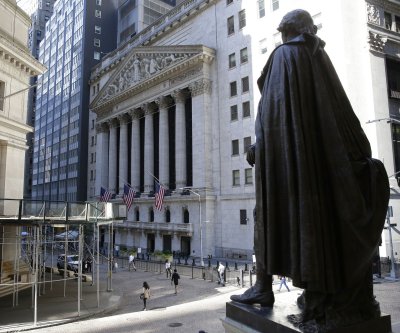