The evidence, including soil samples and witness testimony, is not definitive, the diplomats said. But it indicates nerve agents were used in and around the cities of Aleppo, Homs and possibly Damascus, they told The Washington Post and Los Angeles Times, citing a March 25 letter to Ban from the two European powers.

"We are pressing the United Nations to investigate further and raising our concerns with international partners," an unidentified British diplomat told the Times.

The regime of Syrian President Bashar Assad appears to have used the weapons only in rare cases since December, diplomats told the Post, adding they suspected Assad was testing the response from Washington and other Western powers.

U.S. President Barack Obama has said any use of chemical weapons by the regime would be a "game changer," but he hasn't said how Washington would respond.

U.S. intelligence agencies are also looking into whether Syria used small amounts of chemical weapons in its civil war, officials told the Times and The Wall Street Journal.

But he said, "The increasingly beleaguered regime, having found that its escalation of violence through conventional means is not working, appears quite willing to use chemical weapons against its own people."

Clapper said he couldn't go any further in public but offered to "talk about this in closed session."

Defense Secretary Chuck Hagel told the same Senate panel Wednesday the Pentagon was sending some 200 troops from the 1st Armored Division at Fort Bliss, Texas, to a spot in Jordan near the border with Syria.

That decision gives the Obama administration a military option if it decides one is warranted, the Times said.

The small force could be the forerunner of 20,000 or more troops deployed if the Obama administration decides to intervene in the 2-year-old civil war, senior U.S. officials told the Times.

The Assad regime March 21 asked Ban to investigate if rebels fighting against the regime had used banned chemical agents.

The request came two days after reports a gas fired into Khan al-Assal, southwest of Aleppo, was a chemical weapon.

But no U.N. officials have so far been allowed into Syria to investigate.

The rebels blamed regime forces for the attack. 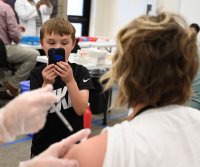 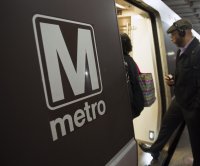 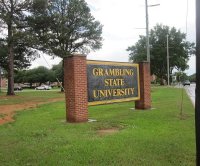