BRADENTON, Fla., April 1 (UPI) -- A Florida man said he killed a family dog to retrieve the pinky finger it bit off his son's hand, though doctors were unable to reattach the digit.

Luis Brignoni, 41, told the Bradenton (Fla.) Herald his son, Fernando Brignoni, was in the backyard petting the family's Malamute-wolf mix named Sassy through a cage Friday when the dog grabbed onto his hand.

Fernando's brother, Luis, 13, hit the dog to get it to let go, but the dog had bitten off Fernando's pinky finger.

The boys' father said he knew what he had to do.

The elder Luis Brignoni was cutting open the dog to retrieve the finger when a sheriff's deputy arrived at the family's home, the Herald reported Monday.

The finger was sent along with Fernando in a helicopter to St. Petersburg Hospital in Tampa where doctors decided there was too much nerve damage for successful reattachment. 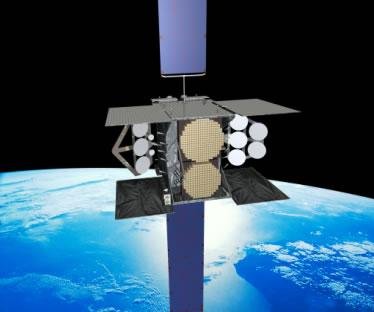 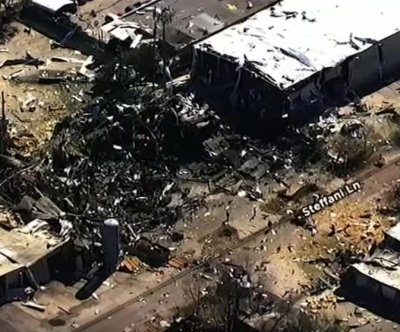 U.S. News // 14 hours ago
HHS threatens California over abortion insurance mandate
Jan. 24 (UPI) -- The Department of Health and Human Services threatened Friday to cut federal funds to California due to the state's legal requirement that all insurance providers cover abortions. 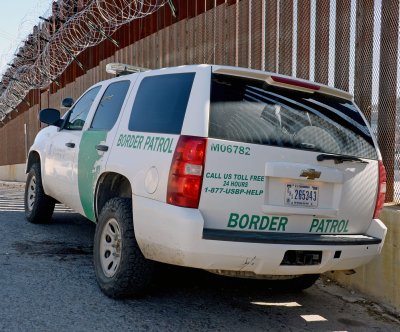