Wright, 29, who is free on bail pending sentencing, is expected to serve 10 months in the York County jail, the Portland Press Herald reported.

Wright had faced 106 counts, including three felonies, the newspaper said.

Authorities charged Wright with conspiring with Mark Strong Sr., 57, of Thomaston to run a prostitution business out of her Zumba studio. Strong was convicted earlier this month on 13 misdemeanor counts and was given a 20-day jail term and a $3,000 fine. 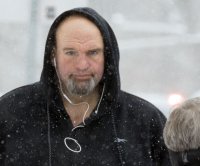 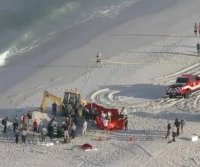 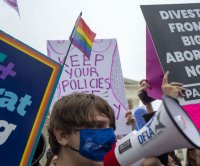 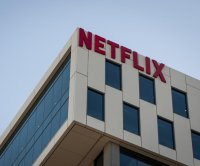