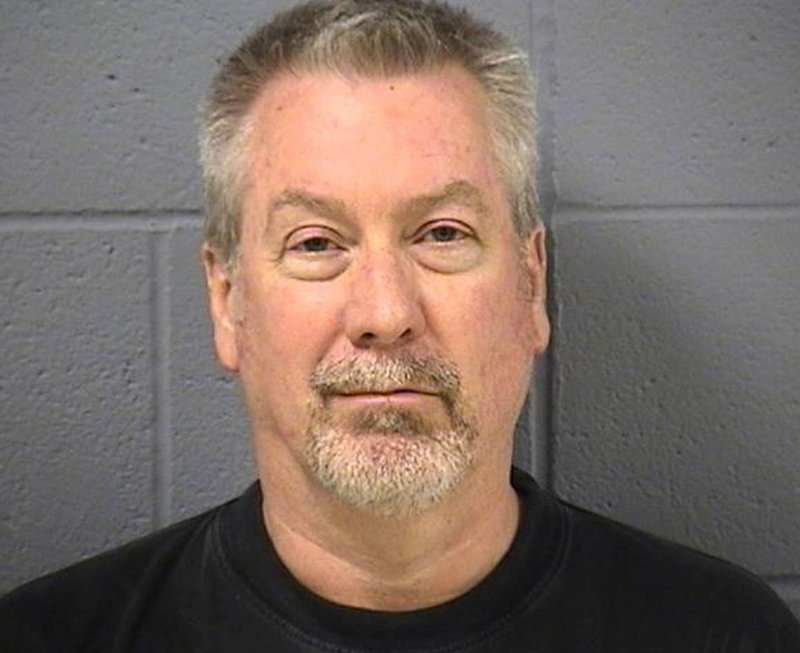 Pictured in this photo provided by the Will County Sheriff's Department is former Bollingbrook, Illinois police sergeant Drew Peterson who was arrested on May 7, 2009 and convicted of the 2004 murder of his third wife Kathleen Savio. Peterson is also a suspect in the 2007 disappearance of his fourth wife, Stacy Peterson. (UPI Photo/Will County Sheriff's Department/HO) | License Photo

JOLIET, Ill., Feb. 20 (UPI) -- The Will County, Ill., state's attorney said Drew Peterson's sentencing could begin this week once a request for a motion for a new trial has been settled.

William Glasgow told the Chicago Tribune that in 30 years, he's "never had a case have a post-trial motion of this nature."

Peterson's new defense team charges the lead counsel at his homicide trial botched the case by calling a divorce attorney to testify.

Savio was found dead in a bathtub in 2004 but her death was initially ruled an accidental drowning.

Five months later, a split between his lead defense attorneys is calling into question whether a new trial is warranted.

Steve Greenberg has blamed lead attorney Joel Brodsky for the loss and Brodsky has retaliated with a defamation suit against Greenberg and the Tribune Co., the Chicago Sun-Times reported.

Glasgow said the case is in uncharted waters but sentencing could begin as early as Wednesday.

U.S. News // 12 hours ago
N.Y., Illinois, other states hold primaries for key races in November
June 28 (UPI) -- A risky Democratic strategy where progressive backers have supported the most extreme Republican candidates in the GOP primaries will be displayed in two states on Tuesday.

U.S. News // 3 hours ago
FDA advisory panel votes to reformulate COVID-19 boosters to target Omicron
June 28 (UPI) -- An FDA advisory panel voted 19-2 to reformulate COVID-19 booster vaccines this fall to target Omicron's BA.4 and BA.5 subvariants, which account for half of all COVID cases in the United States, according to the CDC.