WAREHAM, Mass., Jan. 29 (UPI) -- A Massachusetts courthouse was searched after a Plymouth police officer's gun disappeared while he was using the bathroom, officials said.

The gun, which vanished bout 3 p.m. Monday in the Wareham District Court building, was not found despite an extensive search, The (Quincy) Patriot Ledger reported.

Plymouth Police Chief Michael Botieri said Capt. John Rogers Jr. put his department-issued weapon down while he was in a bathroom.

Everyone in the building had to go through a metal detector. Employees were also told to sign log-in sheets and to list all visitors in their offices.

Court officers searched the area around the building, including the parking lot and bushes. 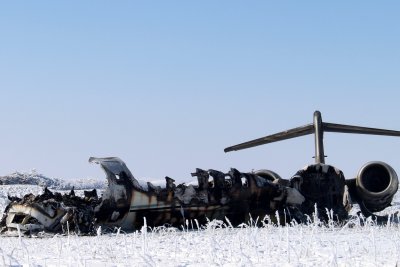