The judge in the case, Army Col. Denise Lind, decided to change the original March start date of the court-martial so she could assess how classified information should be used in the trial, Tribune Newspapers reported Friday.

Manning is charged with sending WikiLeaks more than 250,000 U.S. diplomatic memos and field reports from Iraq and Afghanistan.

Prosecutors say they plan to introduce evidence that some of the documents benefited al-Qaida.

Manning's lawyers have said he is willing to plead guilty to sending WikiLeaks the classified documents in exchange for a maximum sentence of 20 years on the condition he would not plead to aiding the enemy or other espionage charges.

Lind this week denied Manning's request for all charges to be dismissed because of allegations he was mistreated while in a Marine Corps brig in 2010 and 2011.

She said she would cut 112 days off any sentence he receives if convicted. 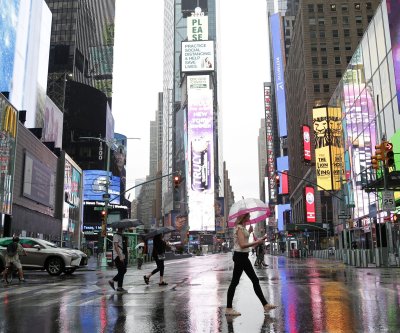 U.S. News // 44 minutes ago
Markets see boost from Gilead coronavirus news
July 10 (UPI) -- The major U.S. stock indexes finished the week on the upswing Friday, spurred in part by a promising study from Gilead on a potential coronavirus treatment.

U.S. News // 8 hours ago
United Airlines, pilots union agree to terms of job cuts plan
July 10 (UPI) -- United Airlines and its pilots union have reached an agreement for voluntary furloughs and early retirement in an effort to ease economic hardship and anticipated industry job cuts in the coming months. 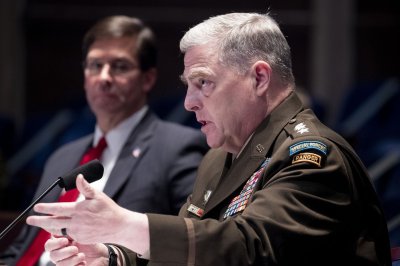