President Barack Obama poses for a picture with a town hall member at the conclusion of the second Presidential Debate, Town-Hall style, at Hofstra University on October 16, 2012 in Hempstead, New York. UPI/Pat Benic | License Photo

The CNN/ORC International poll of 457 registered voters who watched the nationally televised presidential debate at Hofstra University in Hempstead, N.Y., found 46 percent said the Democratic incumbent won the debate, while 39 percent said the Republican nominee came out ahead.

The poll had a margin of error of 4.5 percentage points. Thirty-three percent of those surveyed identified themselves as Republicans and 33 percent as Democrats.

The turnaround from the candidates' first debate Oct. 3 was significant. Romney was viewed the winner by a 67-25 margin in that first confrontation. 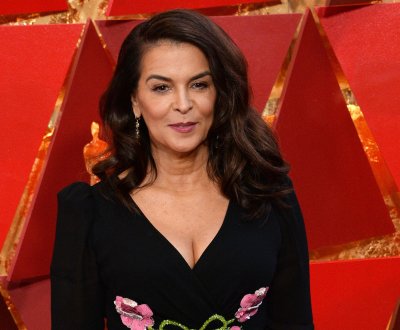 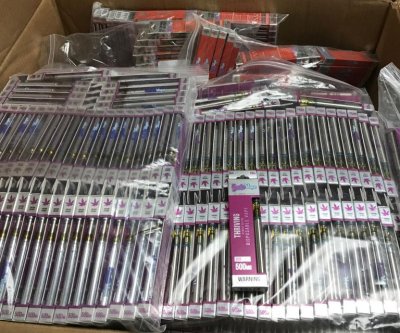 U.S. News // 8 hours ago
California adds digital safeguard to marijuana deliveries
Jan. 23 (UPI) -- California residents who have marijuana delivered will be able to verify through their cell phone that the product is from a state-licensed source, officials said Thursday.

U.S. News // 10 hours ago
Census Bureau aims to improve response rates
Jan. 23 (UPI) -- As Census Day draws near, on-the-ground partners with a trusted voice in the community will be vital to ensuring an accurate count, especially among traditionally undercounted populations.