Currently, the LAPD forwards the U.S. Immigration and Customs Enforcement agency information on the roughly 100,000 people it arrests every year. ICE can then request the LAPD to place a 48-hour hold on the people arrested to give federal agents time to take custody of them and begin deportation proceedings.

Under the new policy, the LAPD would not keep people in custody for immigration officials if they have been arrested for certain non-violent misdemeanors, such as illegal vending, driving without a license and drinking in public. Documented gang members or anyone with a violent criminal past will still be held for immigration officials, Beck said.

Beck said the proposed change would impact only about 400 arrests a year.

However, in January, ICE Director John Morton expressed serious concerns over the decision by authorities in Cook County, Ill., to ignore all of the so-called detainer requests. Morton said the action "undermines public safety" and hindered the federal agency's "ability to enforce the nation's immigration laws."

The change could go into effect as early as 2013. 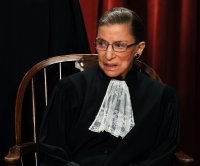 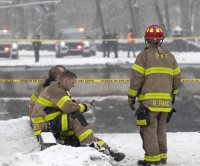