CHICAGO, Sept. 6 (UPI) -- A family that came to Chicago from Gambia in search of a better life says they may return to Africa after losing two children to gun violence this year.

Muhammed Kebbeh, 19, was killed by masked gunmen Tuesday night in a drive-by shooting on Chicago's South Side.

His brother Omar Kebbeh, 23, was shot and killed in February.

"I want to pack everything up and go back," older brother Momadu Kebbeh, 36, told the Chicago Tribune. "What's the point of staying here?"

The family has lived in Chicago for two decades.

Police sources said Muhammed was a member of the Gangster Disciples street gang, the Tribune reported. His brother said that was "probably" true, the newspaper said.

No arrests have made in either shooting.

Muhammed's death was the 370th slaying in Chicago this year, 27 percent higher than at the same time last year. 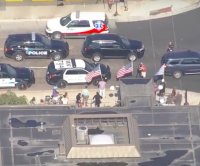 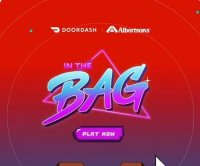