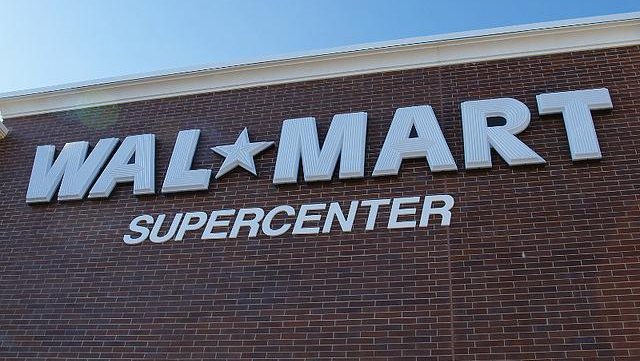 DALLAS, July 24 (UPI) -- Dallas police said they arrested a man whose gun accidentally went off inside a Walmart store, injuring two other customers.

Todd Canady, 23, of Waco had allegedly bolted from the store in the Lake Highlands district Monday night when he was confronted by an off-duty police officer about the shooting, which left a woman and a 5-year-old child wounded.

Police told the Dallas Morning News they grabbed Canady after a short foot pursuit and booked him on charges of injuring a child and evading arrest.

KDFW-TV, Dallas/Fort Worth, said Canady, who has a concealed-weapons permit, was reportedly reaching for his wallet in the checkout line but grabbed the pistol he was carrying instead. The gun went off, wounding Canady in the buttocks. The bullet then hit the floor and sent fragments into the other two victims.

An off-duty officer saw the incident and confronted Canady, who allegedly ran off.

U.S. News // 16 hours ago
Democrats pass bill to raise debt ceiling, fund government
Sept. 21 (UPI) -- House Democrats passed a bill Tuesday to keep the federal government running and suspend the debt ceiling past the 2022 midterms but Republicans are holding firm against it. 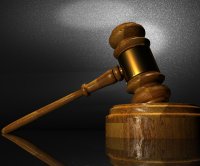 U.S. News // 10 hours ago
Asteroid 3 times taller than Niagara Falls to zip past Earth on 1st day of fall
Astronomical autumn kicks off on Wednesday afternoon, and the start of the new season will coincide with an asteroid larger than the Statue of Liberty swinging past the Earth.