New Jersey had 50 delegates at stake.

U.S. News // 12 hours ago
Bobcat fire in L.A. County intensifies; Northwest firefighters go into isolation
Sept. 19 (UPI) -- A new wildfire broke out in California Friday and had burned 91,000 acres of land and some firefighters went into isolation this weekend after being exposed to COVID-19 amid record-breaking fires that have burned up. 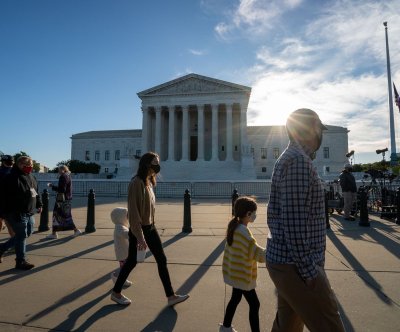 U.S. News // 15 hours ago
Protesters return to Portland streets after pausing due to smoke
Sept. 19 (UPI) -- Demonstrators returned to downtown Portland Friday to call for police reforms after taking a hiatus of more than a week due to unhealthy air quality. 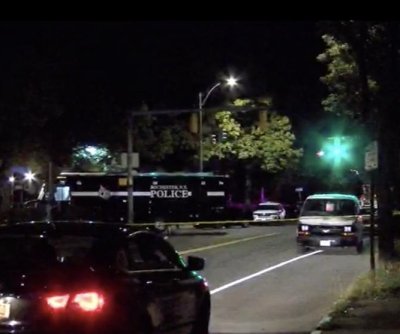 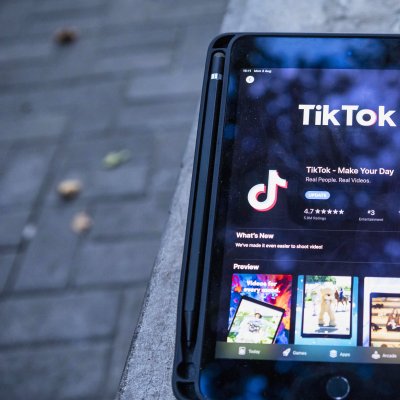