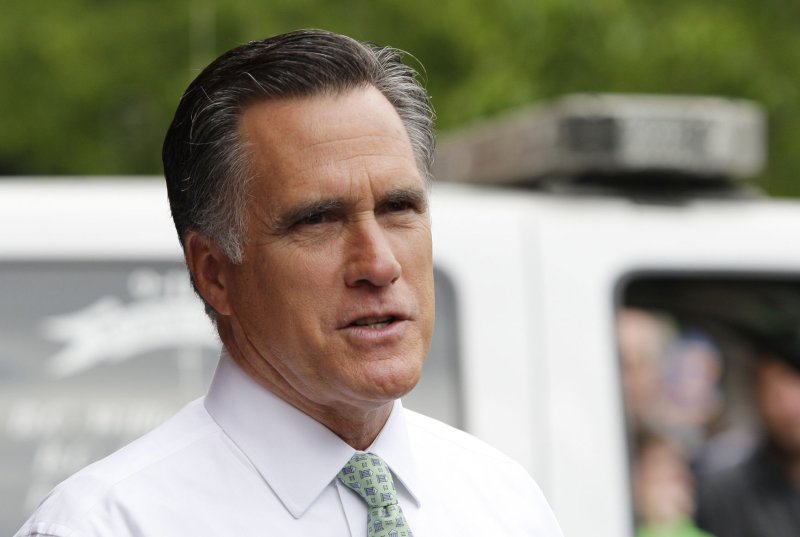 Romney, the only Republican candidate still actively campaigning, was between 79 and 107 votes shy of the 1,144 delegates he will need at the Republican National Convention in Tampa, Fla., the week of Aug. 27. CNN projected he easily won enough of the delegates at stake Tuesday to clinch the nomination.

Texas has 155 convention delegates overall but only 152 were in play Tuesday.

"I am honored that Americans across the country have given their support to my candidacy and I am humbled to have won enough delegates to become the Republican Party's 2012 presidential nominee," Romney said in a prepared statement. "Our party has come together with the goal of putting the failures of the last 3 1/2 years behind us. I have no illusions about the difficulties of the task before us. But whatever challenges lie ahead, we will settle for nothing less than getting America back on the path to full employment and prosperity. On Nov. 6, I am confident that we will unite as a country and begin the hard work of fulfilling the American promise and restoring our country to greatness."

The former Massachusetts governor is the second Republican presidential hopeful in a row to win enough delegates in the Lone Star State to be the party's standard-bearer.

Sen. John McCain of Arizona clinched the delegate count in the 2008 Texas primary.

Some Texas Republicans had told the Houston Chronicle they were not pleased with Romney's lack of attention to the state.

"He hasn't had a single rally or meeting with grassroots," Texas Republican Party Chairman Steve Munisteri complained to the newspaper. "I think he takes Texas for granted."

Ron Paul, who stopped actively campaigning May 14, may pull anywhere from an upper single-digit percentage to somewhere in the double digits Tuesday, Jillson said.