The justices rejected without comment two petitions dealing with the issue.

U.S. District Judge Jaime Pieras in Puerto Rico ruled in August that Puerto Rican residents were being illegally denied the right to vote for president. But a federal appeals court reversed.

Because Puerto Rico is a U.S. commonwealth territory, its 3.7 million citizens pay federal taxes, but only federal employees pay U.S. income tax and their congressional representative has no vote.

The challenge to denying Puerto Ricans the right to vote in presidential elections was brought by attorney Gregorio Igartua de la Rosa, among others, ABC News reported. "Only citizens of communist Cuba and the American citizens of Puerto Rico cannot vote" for their national leaders "in this hemisphere," he told a federal appeals court.

But the U.S. Justice Department opposed the challenge. 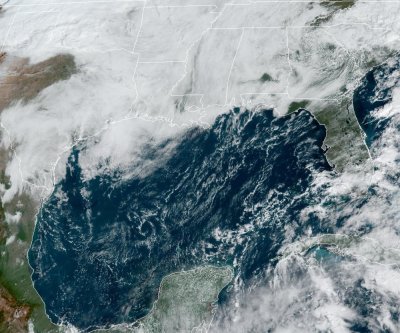 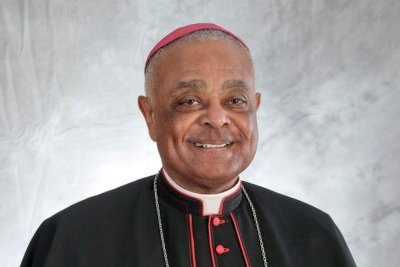 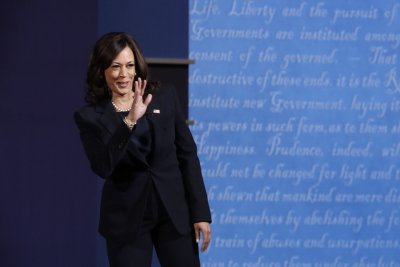