The U.S. Department of Agriculture is also investigating a cattle ranch where a first-discovered infected cow was raised 10 years ago.

The fourth case of the brain wasting disease Bovine Spongiform Encephalopathy ever in the United States was discovered last week at a rendering plant in central California, USDA said. It is the first U.S. case discovered since 2006.

The farm in Tulare County where the cow came from has been under quarantine since the illness was discovered at a rendering plant. The second quarantine involves a farm closely associated with the dairy farm, USDA said Wednesday in a release.

Eating contaminated meat or other animal products from cattle that have BSE is thought to be the cause of Creutzfeldt-Jakob disease in humans. The disease is a degenerative neurological disorder and almost always fatal.

The agency said the infected cow gave birth to two calves. One was stillborn and the other was located in another state, where it tested negative for BSE.

U.S. News // 5 hours ago
County, family of Maryland man killed by police reach $20M settlement
Sept. 29 (UPI) -- Officials in Maryland announced they have reached a $20 million settlement with the family of a man who was killed by a police officer in January. 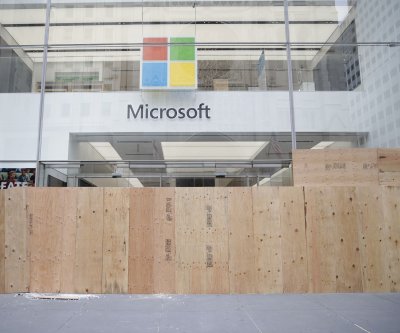