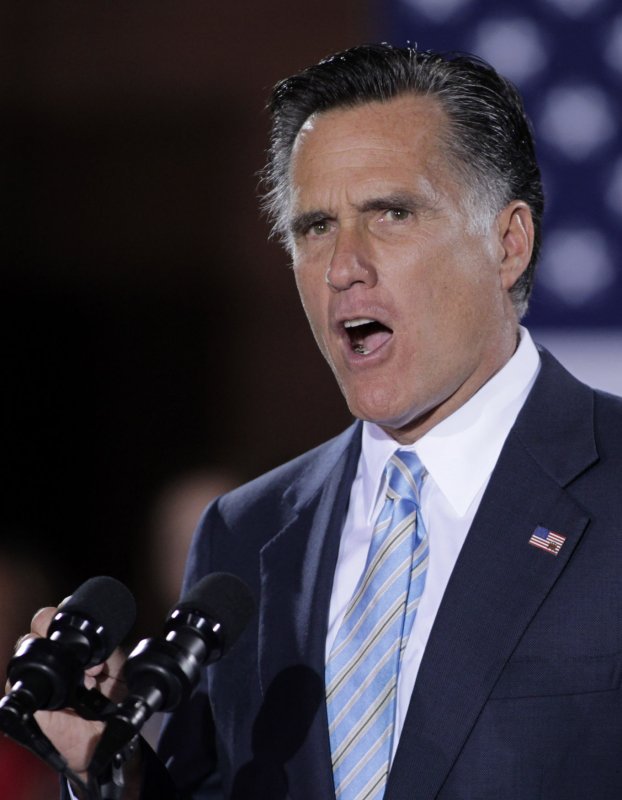 Wall Street donors are taking care when trying to contribute to U.S. presidential campaigns thanks to tighter Security and Exchange Commission regulations enacted after pay-to-play scandals.

Wall Street investors, among the biggest donors so far to all-but-certain Republican presidential nominee Mitt Romney's campaign, have become cautious about contributing to Romney's Victory Fund because their contributions also go to state campaigns -- and SEC rules bar investment advisers from influencing elections in states where they are trying to win business, The Wall Street Journal reported last week.

The Romney Victory Fund is asking Wall Streeters to give $75,800 -- the maximum allowable -- to the campaign, Inside Business reported. As much as $40,000 of that donation would go to campaign efforts in Idaho, Massachusetts, Oklahoma and Vermont. Each state can get a maximum $10,000.

RELATED Some in GOP fear focus on social issues

The Journal also noted campaign officials could hold off revealing the particulars of how and where the money goes.

One commentator on the Huffington Post decried the Romney Victory campaign set-up, noting the four states "not only have high per-person contribution limits to their state party organizations … [but also] have no restrictions on later moving the funds into real battleground states ... ."

The Journal said the Romney campaign was creating a workaround to avoid possible SEC violations.

"We will definitely have options for people who want to work with us," one Romney adviser told the Journal.

The Obama campaign also is directing money straight to several states, including Colorado, Pennsylvania, Virginia and Wisconsin, a spokeswoman said. The campaign created a separate mechanism so Wall Street donors can give directly to the campaign and a Democratic National Committee fund while avoiding funding state efforts, the spokeswoman said.

By the end of March, the Romney camp had collected more than $12 million from bankers and other financial professionals, compared with Obama's campaign reporting contributions of $4.2 million, the Center for Responsive Politics said.

The SEC rules, enacted in 2010, are meant to prevent bribery and so-called pay-to-play payments from state and local governments in which Wall Street firms are seeking business. The rules bar investment professionals from conducting business with a state or local government if certain firm employees contributed to political candidates in the previous two years.

The SEC rules prompted one-time GOP presidential hopeful Rick Perry to abandon efforts to raise money from Wall Street for his presidential run, advisers to the Texas governor's campaign said, because as a sitting governor, he's barred from receiving donations from financial investors.

Given what happened to Perry, the SEC rules could shape Romney's selection of any sitting governor as a running mate. Virginia Gov. Bob McDonnell has been mentioned as a possible vice presidential choice.

"It is the law of unintended consequences," said William Canfield, Perry's general counsel in his unsuccessful White House bid. "'Pay to play' was intended to be a restriction on people who wanted to gain access to decision-makers at the state and local level."

Ken Gross, a campaign finance lawyer who counsels clients in the financial industry, issued a memo recently in which he raised concerns about Obama's and Romney's campaign funds including state parties. Gross, who once led the Federal Election Commission's enforcement division, recommended his clients avoid donating to Romney and Obama victory funds and contribute directly to the presidential campaigns and the national party committees instead.

Canfield said Wall Street donors were taking "the most conservative conceivable approach" because they are "all afraid that what they do will come back to haunt them."