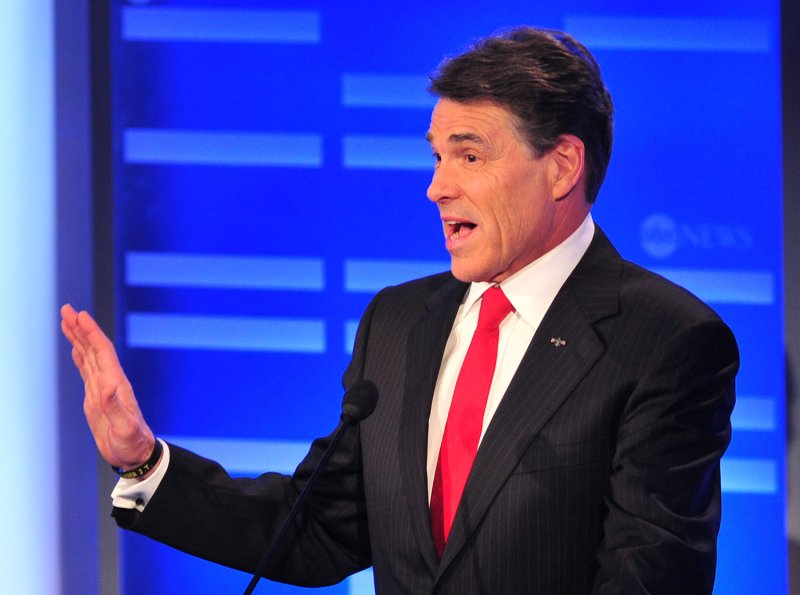 The poll indicated Texans say a White House run is not in the cards for Perry with 73 percent giving another run for the Republican presidential nomination thumbs down and 19 percent approving another try for Perry.

U.S. News // 12 hours ago
About 1 in 3 Gen Z workers putting off retirement savings
Dec. 5 (UPI) -- Gen Z workers have pushed off saving for retirement at a higher rate than other age groups in the last two years, a new survey finds.