"The president was certainly right to join a call for healthcare reform but the giant bill that he and others rammed through Congress has made things worse," McConnell said in the weekly Republican media address.

"That's why, as we mark the two-year anniversary of the signing of Obamacare this week, Republicans in Congress are more committed than ever to repealing this unconstitutional law and replacing it with the kind of common-sense reforms Americans really want, reforms that actually lower costs, and which put healthcare back in the hands of individuals and their doctors, rather than unaccountable bureaucrats here in Washington."

McConnell's comments come ahead of the U.S. Supreme Court's review of the healthcare law.

He said America's healthcare system has been "in critical need of reform for years."

"Among other problems were the rising costs of healthcare for families, job creators and taxpayers, the exposure of too many families to potentially catastrophic healthcare costs, and the lack of coverage for millions of Americans," McConnell said.

"Yet rather than solving the most pressing problems in the old system, the Democrats' partisan healthcare law has made many of those problems far worse.

"Costs and premiums are rising, Medicare has been raided, states now struggle to keep pace with even costlier federal mandates than before, and the economy is being sapped as new mandates hold back employers from creating new jobs," he said. 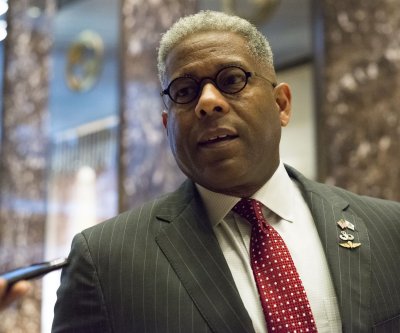 U.S. News // 10 hours ago
Ex-U.S. Rep. Allen West hurt in motorcycle crash
May 24 (UPI) -- Allen West, a former U.S. House member from Florida, was in stable condition at a hospital in Texas after being injured in a motorcycle crash. 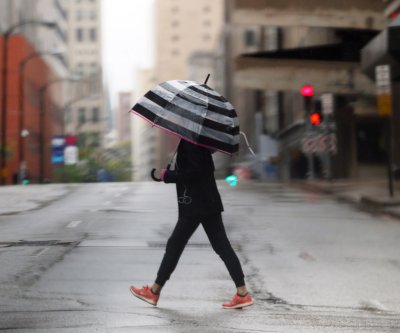 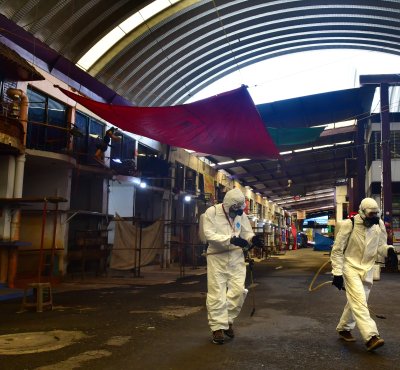