Birthers believe President Obama was born in Africa and is not a U.S. citizen, so he is ineligible to be president. Obama last year released his long-form birth certificate from a Honolulu hospital that stated he was born in Hawaii on Aug. 4, 1961, which birthers have theorized was forged.

The plaintiffs' lawyer, Gary Kreep of Ramona, Calif., said Wednesday his clients wanted the issue of Romney's eligibility raised because of his parents' residency in Mexico.

When filing the lawsuit Tuesday in Sacramento County Superior Court, the plaintiffs said their action based was on a federal appeals court ruling last year that said suspicions about Obama's eligibility should be brought before a court during an election, not after it.

The lawsuit said the secretary of state's procedure for verifying a presidential candidate's eligibility "represents a much lower standard than that demanded of a person when requesting a California driver's license."

The plaintiffs also said the state's current practices obligate Bowen to include on the ballot someone known to be born abroad, such as former California Gov. Arnold Schwarzenegger, or someone deceased if the Republican or Democratic national committee were to make such a nomination, leading to "absurd and ridiculous results."

Robinson and a group of California birthers sued Obama when he was inaugurated in 2009, claiming he is ineligible to serve as president. The U.S. Constitution requires the president be at least 35 years old and a "natural born citizen." 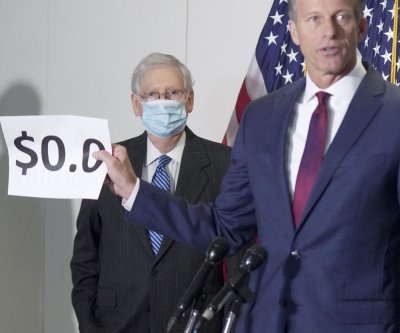