Efforts to access fbi.gov were unsuccessful Thursday evening. The hacker group Anonymous claimed via Twitter it had hacked into the FBI and record label sites in retaliation for the indictment against megaupload for alleged piracy of copyright material.

The piracy allegedly generated $175 million in criminal proceeds and an estimated $500 million damage to copyright owners, Justice said in a release Thursday.

The indictment identified Kim Dotcom, aka Kim Schmitz, and Kim Tim Jim Vestor, 37, as the alleged head of the criminal operation.

Vestor, a resident of both Hong Kong and New Zealand, founded Megaupload Limited and is the director and sole shareholder of Vestor Limited, which holds his ownership interests in the Mega-affiliated sites, the Justice Department said.

Dotcom and three other indicted individuals were arrested Thursday in Auckland, New Zealand, by New Zealand authorities, while three others remain at large, the department said.

U.S. News // 16 hours ago
Climate change a top priority as Nevada Democrats begin to caucus
Feb. 21 (UPI) -- Climate change will be among the top priorities for Democratic voters in Nevada as the state begins to caucus Saturday.

U.S. News // 18 hours ago
Sanders informed Russia trying to help his campaign
Feb. 21 (UPI) -- Sen. Bernie Sanders said Friday that U.S. officials briefed his campaign that Russia has attempted to meddle in the 2020 presidential election, specifically to boost his bid. 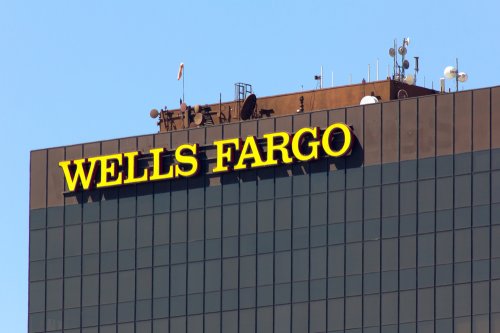 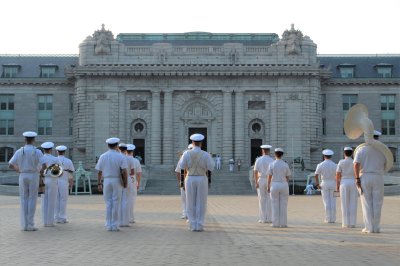