The court ruled unanimously against Cheryl Petrich, a former teacher at a Lutheran school in Michigan. Hosanna-Tabor Evangelical Lutheran Church in Redford, Mich., fired Petrich when she threatened to sue under the Americans With Disabilities Act, on the grounds that she had violated a teaching that disputes must be handled by church authorities.

The justices said Petrich was covered by the ministerial exception to discrimination laws because she was a "called" teacher who taught religion as well as math and sometimes led services in the chapel. The ruling was the first in which the court dealt with the ministerial exception, which recognizes that religious organizations have the right to decide who shall perform ministerial functions, The Washington Post reported.

"The interest of society in the enforcement of employment discrimination statutes is undoubtedly important," Chief Justice John Roberts wrote in a majority opinion. "But so too is the interest of religious groups in choosing who will preach their beliefs, teach their faith, and carry out their mission.

Petrich had taken a leave of absence to be treated for narcolepsy. She threatened to sue when she was not offered her job back. 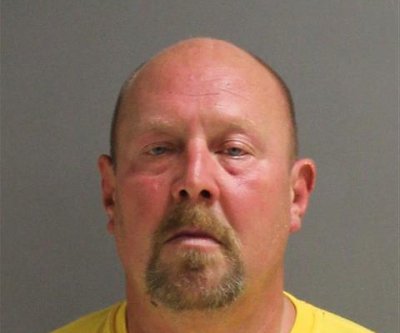