SAN ANTONIO, Nov. 30 (UPI) -- A Texas woman who married an 87-year-old man suffering from dementia agreed to a quick annulment in return for a $10,000 payment.

Half of the money goes to Marjorie Messer's lawyer, the San Antonio Express-News reported. She agreed to drop any claims to Jewell Hall's assets or estate based on documents he signed after their marriage.

Messer, 58, faces a criminal charge of theft from an elderly person.

Hall hired Messer as his caretaker in February and she married him a month later. Adult Protective Services took over his care in April, and he was transferred to a nursing home.

Messer agreed to the settlement as the case was scheduled to go to trial.

She said after Tuesday's hearing that her only concern had been Hall's welfare. 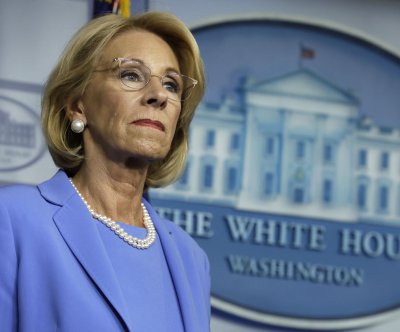 U.S. News // 1 hour ago
Betsy DeVos sends $6B in coronavirus relief aid to colleges
April 9 (UPI) -- More than $6 billion in cash grants will be "immediately" dispersed to help college students recover from disruptions due to the coronavirus pandemic, the Department of Education said Thursday. 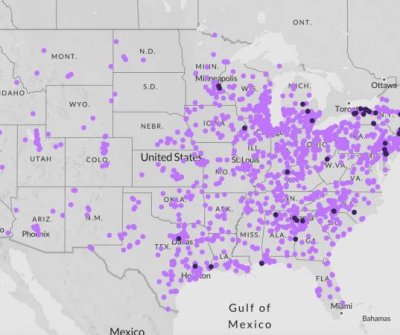 U.S. News // 2 hours ago
Health-damaging PFAS 'forever chemicals' likely released at 2,500 sites
April 9 (UPI) -- More than 2,500 industrial operations in the United States most likely are releasing toxic perfluoroalkyl chemicals, or PFAS, into air and water supplies, a report based on federal data says. 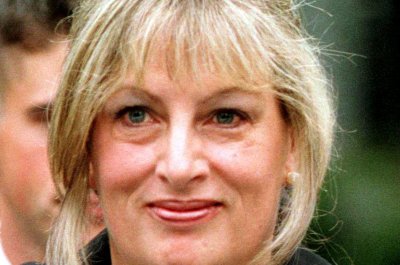 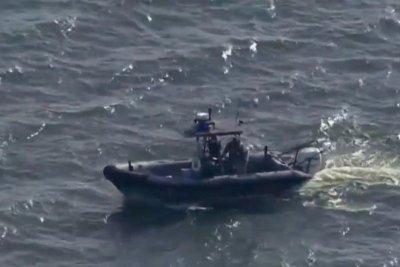