WASHINGTON, Nov. 27 (UPI) -- Police broke up a fight in a Washington restaurant Sunday only to have the melee erupt into gunfire and knife-play that left one dead and five wounded.

The victim who died was identified as Jhonte Coleman, 34, The Washington Post reported.

One of the wounded, Kevin Bost, 32, who was at the Heritage India restaurant in Dupont Circle celebrating a friend's birthday when the violence broke out about 2:45 a.m., told the newspaper he and Coleman, a livelong friend, had crossed the street with another person to escape the violence.

Brost said as they were trying to leave the area, a man said, "Oh, you're with them," and pulled out a gun.

He saw Coleman was shot and "looked real bad, I knew he couldn't get up."

One other person was shot and three people were stabbed. All of the victims live in Maryland, police said.

No arrests had been made and investigators were trying to determine what led to the initial fight, the Post said. 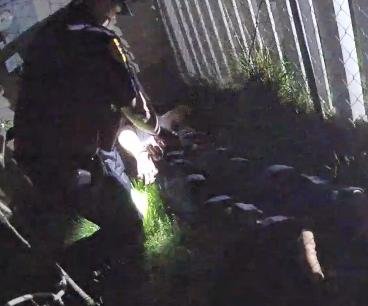