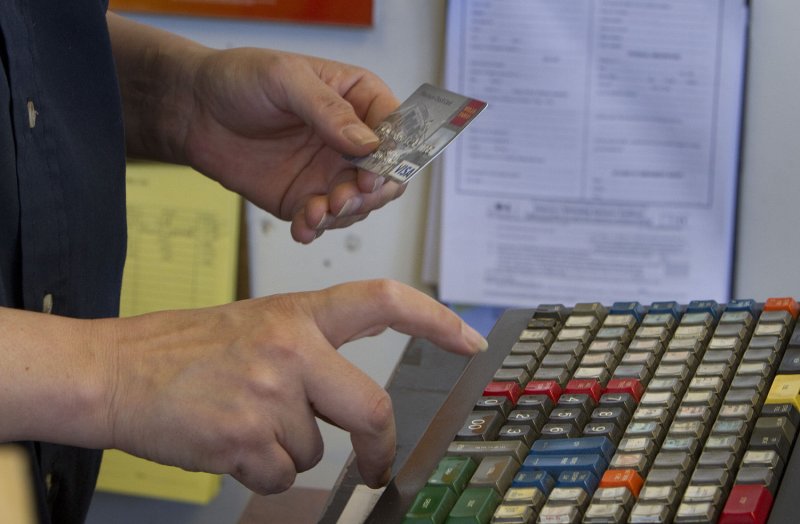 Madigan told The Wall Street Journal she would urge state court judges to quash requests from debt-collection industry lawyers for arrest warrants for debts from credit cards, loans and other bills.

Madigan said she would also file enforcement actions against companies that "abuse" their power to seek arrest warrants under Illinois law.

"We can no longer allow debt collectors to pervert the courts," said Madigan, a Democrat.

The Journal says more than a third of U.S. states permit jailing of borrowers who can't or won't pay.

It's unknown how many arrest warrants for debtors have been issued because many courts don't keep track of warrants by alleged offense. But the Journal found this year a review of court filings in nine U.S. counties revealed judges had signed off on more than 5,000 of such warrants since the beginning of 2010.

The warrants are often issued when a borrower sued for payments on outstanding debt does not show up for court or fails to make payments a judge orders.

Use of the warrants have been criticized by some judges, who call them a modern-day version of debtors' prison. And Madigan said borrowers sometimes are jailed without even knowing they had been sued because of sloppy, incomplete or inaccurate paperwork submitted to courts.

U.S. News // 52 minutes ago
Judge rules UNC can use race in admissions process
Oct. 19 (UPI) -- A federal judge has ruled that the University of North Carolina at Chapel Hill's use of race in its undergraduate admissions process is constitutional.