Edwards, a former one-term U.S. senator representing North Carolina, has pleaded not guilty to charges he violated campaign finance law during his 2008 bid for the Democratic presidential nomination by conspiring to use about $900,000 in contributions from two supporters for living expenses of his mistress, Rielle Hunter, and a child he fathered with her.

He is accused of causing false reports to be filed with the Federal Election Commission, among other things.

U.S. News // 11 hours ago
Census Bureau aims to improve response rates
Jan. 23 (UPI) -- As Census Day draws near, on-the-ground partners with a trusted voice in the community will be vital to ensuring an accurate count, especially among traditionally undercounted populations. 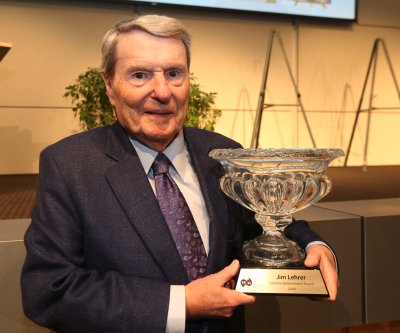 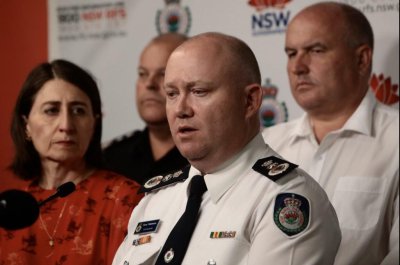 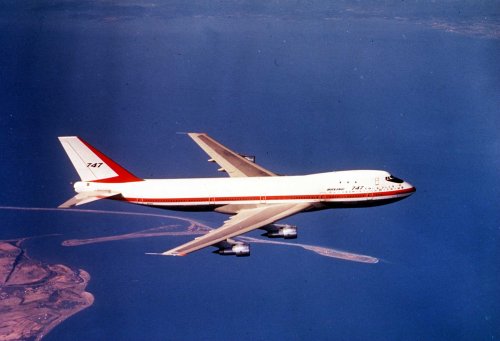 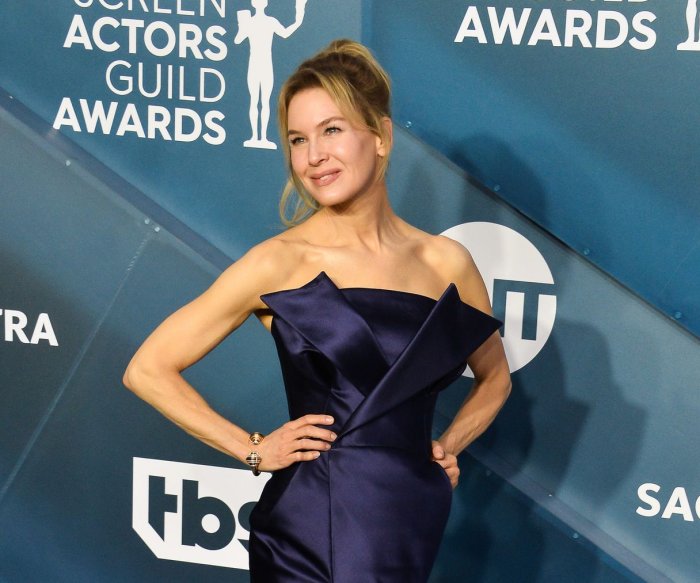