The "Ideal Organization" is the fourth to open this year, a spokeswoman, Erin Banks, told the St. Paul Pioneer Press. The others were in Tampa, Fla., Moscow and Melbourne.

Scientology, founded by science fiction writer L. Ron Hubbard almost 60 years ago, is one of the world's most controversial religions. A number of countries, including Canada and Britain, refuse to recognize it as a religion, although Britain has granted it tax-exempt status as a non-profit group.

But adherents say the church, which has attracted some high-profile members such as movie stars John Travolta and Tom Cruise, is growing. It reports about 10,000 members in Minnesota and the four neighboring states served by the St. Paul center, and several hundred attended the opening ceremony Saturday.

"Scientology has expanded more in the past five years than it has in the past 15 or more," said Nancy Schumacher, a Midwest spokeswoman.

The new facility is in a building formerly occupied by the Minnesota Museum of Science.

U.S. News // 46 minutes ago
White House documents show emails about withholding aid to Ukraine
Jan. 22 (UPI) -- The White House released a number of documents late Tuesday that show efforts by the Trump administration to withhold military aid to Ukraine last year -- an issue that led to the president's impeachment in the House. 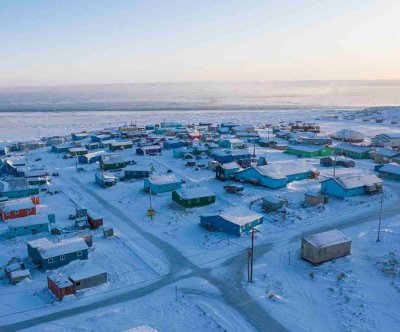 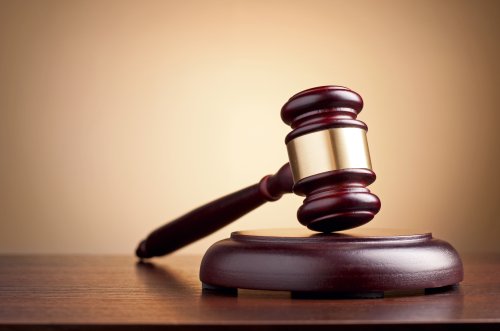 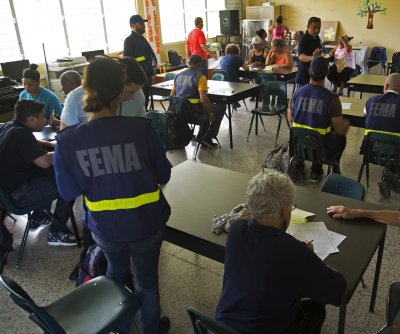 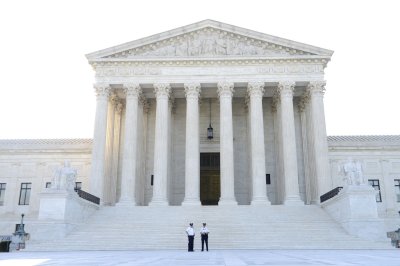