The total number of reported incidents was 1,239 in 2010, up from 1,211 the year before. The number of incidents had been falling incrementally every year since 2004, when a record of 1,821 were reported.

The ADL does not attempt to quantify online threats and slurs but says there are thousands every year.

"The good news is that we have continued to enjoy a period of relative calm, where the overall numbers are mostly unchanged and the incidents isolated," said Abraham Foxman, the ADL's director. "But the bad news is that for all our efforts to educate, to raise awareness and to legislate, anti-Jewish incidents remain a disturbing part of the American Jewish experience."

In one of the most serious incidents, two explosive devices were found in packages addressed to Jewish institutions in the Chicago area. They are believed to be the work of the al-Qaida affiliate in Yemen.

In California, a high-school student suffered a broken jaw after another boy at a party yelled a slur at him and punched him. In Florida, a student was beaten on the day before Yom Kippur, suffering a concussion, in an attack by a group who told him "Jews starve themselves because they hate God." 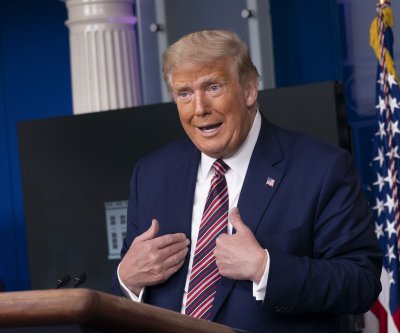