Sen. Orrin Hatch of Utah, the top Republican on the finance panel, called Prater "an honest broker who has garnered the respect and admiration from both sides of the aisle," the newspaper said.

"Mark's encyclopedic knowledge, intellect and leadership make him a natural fit for this position," Hatch said.

Hatch, who is up for re-election next year and is not on the 12-member supercommittee, said Prater will return to his staff when the panel winds up its work. 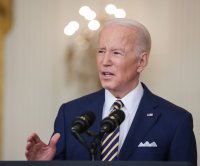 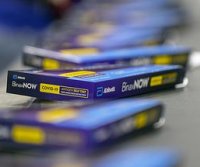 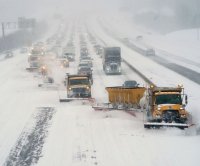