CHICAGO, July 15 (UPI) -- Chicago will be ready for protesters when the city hosts the international Group of Eight summit next spring, police Superintendent Garry McCarthy said.

McCarthy said he would send police officials to Pittsburgh and Seattle to see how those cities dealt with large protests. About 35,000 people protested at a World Trade Organization meeting in Seattle in 1999, causing more than $2 million in damage to businesses.

Pittsburgh hosted a Group of 20 summit in 2009 where there were violent clashes between protesters and police.

McCarthy said he is working with several federal agencies, including the Secret Service and the State Department, in preparation for the May 15-22 summit.

President Barack Obama announced the high-level meetings were coming to Chicago last month. McCarthy said he met with his staff that day to start preparations.

"It's a great opportunity to showcase the professionalism of this agency," McCarthy said. "The entire department has to be prepared to respond to this event."

U.S. News // 1 hour ago
Survey: Blacks following coronavirus news more closely than Latinos, whites
June 5 (UPI) -- African-Americans have been following news reports and other information about the coronavirus outbreak closer than any other racial or ethnic group, a new survey by the Pew Research Center said Friday. 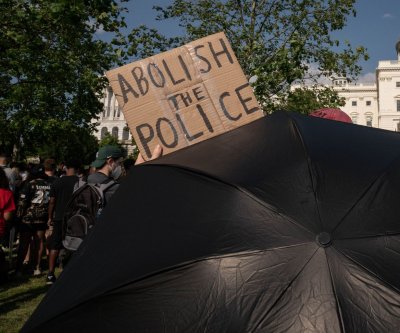 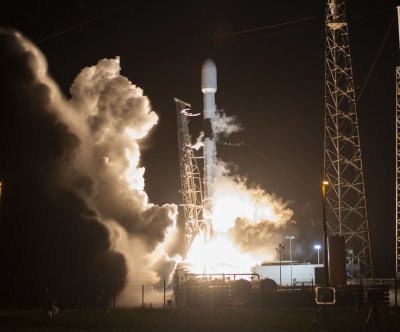 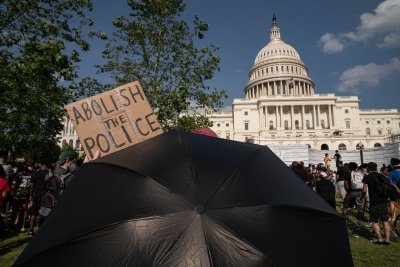