LEAVENWORTH, Kan., April 29 (UPI) -- The U.S. government gave reporters a tour of the Kansas prison where Pvt. Bradley Manning, accused of leaking secret documents, will be held until his trial.

Manning is one of 150 inmates at the Fort Leavenworth Joint Regional Correctional Facility.

The cells measure 8 by 10 feet and have a single window and a single bunk. He has access to the library, is allowed to eat meals with other detainees and receives 3 hours of daily exercise.

Manning was transferred to the Fort Leavenworth facility after conditions of his confinement at Quantico, Va., were criticized as being too extreme.

The solider is accused of leaking government documents to the Internet site WikiLeaks,

Kansas City's WDAF-TV said reporters were allowed access to everywhere prisoners can go in the medium-security prison in Thursday's tour at Leavenworth. Officials forbade the filming of any part of the prison but provided visitors with a video of the facility.

"[Manning] will be treated like other pretrial confinees. He will have the same rights and privileges," said U.S. Army Col. Tom Collins.

Manning doesn't have a trial date and he will no longer be kept in solitary confinement. He faces nearly two dozen charges in the case. One is aiding the enemy, which can bring the death penalty or life in prison.

Manning spent much of his time on suicide watch in solitary confinement at a maximum-security facility in Quantico.

"Typically, in this facility, we would not keep anybody on suicide watch more than 24 hours to 48 hours," said Col. Dawn Hilton at Leavenworth. 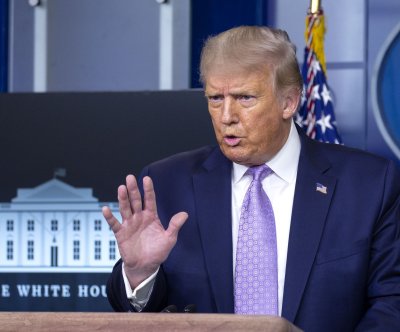 U.S. News // 1 hour ago
Attorneys general urge Facebook to reduce harassment online
Aug. 6 (UPI) -- The attorney generals of 20 states have called on Facebook to do more to stop the spread of hate, disinformation and discrimination, while urging it to provide more support for victims of harassment and intimidation. 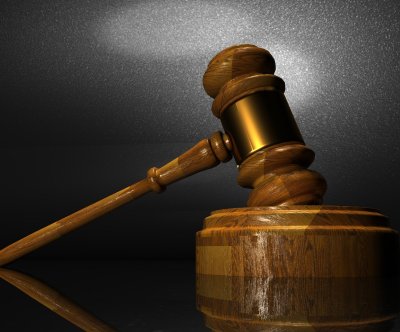 U.S. News // 8 hours ago
Apple Fire reaches 30% containment, evacuations lifted in some areas
Aug. 5 (UPI) -- The Apple Fire doubled in containment to 30% on Wednesday, prompting officials to lift evacuations in some parts of California.