"Martelly officially elected president," a Twitter microblogging post in his account said in French after he was officially declared the winner of last month's runoff presidential election.

"The European Union congratulates Michael for his victory," another post in his account said. "Paris welcomes Martelly, pledges its 'support,'" said another. "Martelly priorities are important to the OAS," said another, referring to the 35-member Organization of American States.

The OAS monitored the runoff and said it had proceeded smoothly, despite some errors and confusion.

"People of Haiti, let's get to work!" Martelly said in another post.

When he is inaugurated May 14 Martelly -- one of Haiti's most popular entertainers, known as "Sweet Micky" or Tet Kale (bald head) -- will take charge of a chronically poor country suffering from a cholera outbreak and the aftereffects of the Jan. 12, 2010, magnitude 7 earthquake that killed more than 300,000 people, injured an equal number and left 1 million homeless.

Martelly met with U.S. Secretary of State Hillary Clinton in Washington Wednesday. During the meeting she said she was "encouraged by the campaign that Mr. Martelly ran, his emphasis on the people and their needs."

When the unofficial results indicated April 4 Martelly had won the runoff, he posted a message on Twitter thanking supporters "for your trust." 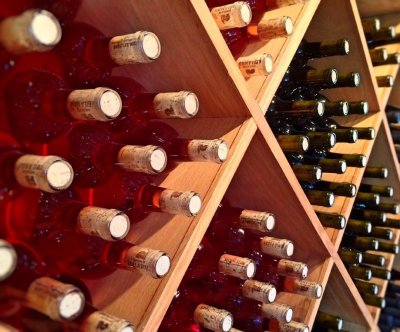