The head of the House Tea Party Caucus, Bachmann, R-Minn., made the mistake during a visit to Concord, N.H., Politico reported. The New Hampshire capital played a far less prominent role in the American Revolution than its older namesake.

"You're the state where the shot was heard around the world at Lexington and Concord," she said.

She made an almost identical gaffe Friday at a New Hampshire fundraiser, the Minnesota Post reported.

Bachmann's visit to the state that traditionally holds the first presidential primary suggests she is seriously weighing a run for the GOP nomination in 2012. But critics say her tendency to embrace the Revolution while making errors about it shows she is not ready for prime time.

Bachmann acknowledged the mistake on her Facebook page. "It was my mistake, Massachusetts is where they happened. New Hampshire is where they are still proud of it!"

U.S. News // 58 minutes ago
Stein Mart bankrupt, may close all U.S. stores
Aug. 12 (UPI) -- Discount retailer Stein Mart announced Wednesday it's filed for bankruptcy and plans to close most or all of its stores in the United States. 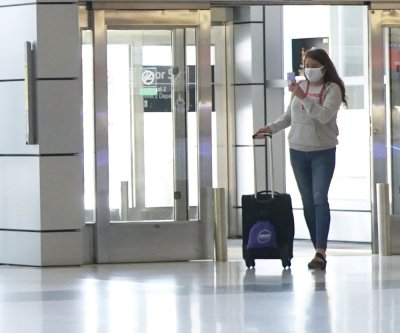 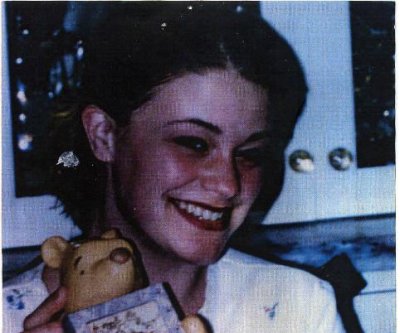