Forfeited $7.2B to go to Madoff victims

The money comes from the estate of Jeffrey Picower, an accountant, philanthropist and longtime Madoff friend who died in 2009 at 67, CNN Money reported. In December, bankruptcy trustee Irving Picard negotiated a forfeiture agreement with Picower's widow, Barbara.

Madoff's investment business was revealed to be the largest Ponzi scheme in history in December 2008. But Picard said Picower actually made money, withdrawing $7.8 billion in phony profits over more than three decades after investing only $619 million.

The forfeiture is the largest in U.S. history.

While Barbara Picower says her husband was as ignorant as those who lost money of what Madoff was up to, Picard argues he should have realized something was wrong because of the "highly implausible rates of return."

Picard said Judge Burton Lifland's decision is "totally appropriate and correct." The funds are the first from a forfeiture to be disbursed to Madoff victims.

Picard is trying to collect from about 400 Madoff investors who withdrew more than they invested. 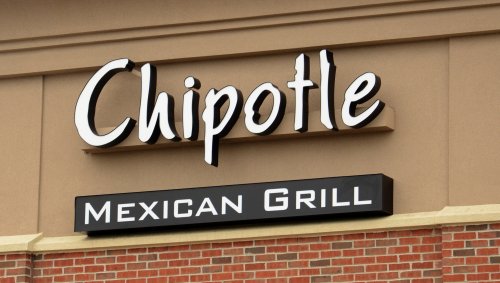