Rep. Jim McDermott, D-WA, speaks during the Third National "GrandRally," for Grandparents and other relative caregivers on Capitol Hill in Washington on May 7, 2008. The event recognizes and celebrates the essential role that grandparents and other relative caregivers play in keeping children safe and in stable families. (UPI Photo/Patrick D. McDermott) | License Photo

Charles Habermann, 32, of Palm Springs was picked up and brought to Riverside for an initial appearance in federal court on charges of threatening a federal official.

Habermann is accused of leaving two expletive-laced phone messages at the Seattle office of Rep. Jim McDermott, D-Wash., in which he allegedly threatened to have a hit man kill the congressman as well as friends and family members, the U.S. attorney's office in Seattle said in a written statement.

The calls were recorded Dec. 9 and blasted McDermott and Democrats in general for their stance on the extension of Bush-era tax reductions and unemployment benefits.

The FBI questioned Habermann the next day about the calls to McDermott's office and also about an encounter last March at the office of another lawmaker whose identity was not revealed. 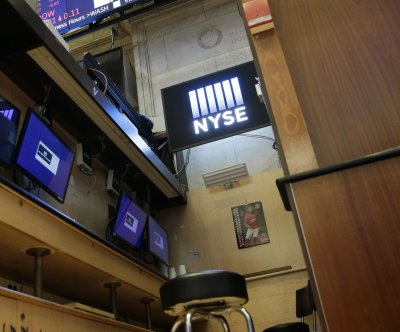 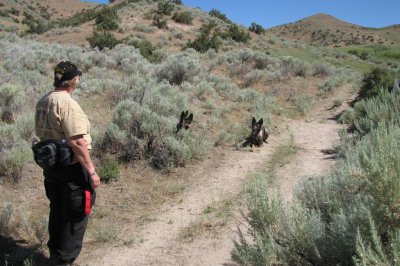