BOCA RATON, Fla., Nov. 25 (UPI) -- Another person in Florida has been bitten by a possibly rabid otter, the third such incident in four days, health authorities said.

Officials say a 19-year-old man was bitten on his left leg Wednesday while videotaping the animal as it floated in a canal behind the victim's home west of Boca Raton, the South Florida Sun-Sentinel reported.

The victim has being advised to seek treatment for rabies, Health Department spokesman Tim O'Connor said.

On Sunday, two other people were bitten by the aggressive otter in the Boca Raton area.

Palm Beach County Animal Care and Control and the Health Department are warning residents in the West Boca Raton area to avoid contact with all wildlife. 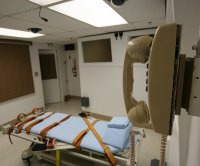 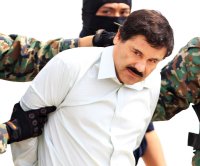