An attorney for the family of 12-year-old Teagan Marti said she emerged from a four-day coma Tuesday, but was unable to move, The (Fort Lauderdale) South Florida Sun-Sentinel reported Wednesday.

"She has so many spinal fractures," attorney Stuart Grossman said, adding that Marti might be paralyzed.

Police said Friday's accident at Extreme World, which the Marti family visited while vacationing in Wisconsin, appeared to be accidental, but that the Sauk County District Attorney's Office will determine whether charges will be filed.

Investigators also said they were looking at "operator error by the ride attendant" in their probe.

Under Wisconsin safety codes for amusement park operations, it's the park manager's responsibility to train ride operators and test all rides each day before opening to the public. Marti crashed to the ground Friday at Extreme World's free-fall tower when the net designed to catch her failed to rise as she was lifted to the ride's top, the Florida newspaper said.

The safety net, Grossman said, is designed to rise off the ground as a rider is hoisted by the tower. When the rider reaches a height of 140 feet, the safety net should be at 40 feet, he said.

"For reasons that no one knows, when this device was at about 100 feet, the net had not gone up," he said. "It's also a design defect that would enable someone to release someone before that net goes up."

U.S. News // 1 hour ago
Five states to vote in primary contests on Tuesday
Aug. 11 (UPI) -- Voters in Minnesota, Wisconsin, Connecticut and Vermont will hold races while Georgia will hold a pair of runoff contests from its June primary. 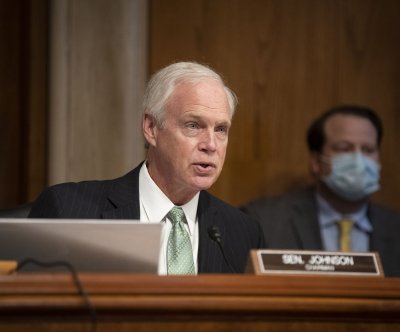 U.S. News // 4 hours ago
Sen. Ron Johnson subpoenas FBI over its Russia probe
Aug. 11 (UPI) -- Republican Sen. Ron Johnson has subpoenaed the Federal Bureau of Investigation to hand over records concerning its probe of Russia meddling in the 2016 presidential election.

U.S. News // 19 hours ago
Major gas explosion destroys 3 homes in Baltimore; at least 1 dead, 7 injured
Aug. 10 (UPI) -- At least one person was killed and seven others were injured in Baltimore on Monday by a natural gas explosion that destroyed three homes, authorities said.

U.S. News // 12 hours ago
California judge orders Uber, Lyft to reclassify drivers as employees
Aug. 10 (UPI) -- A judge in California sided with the state's attorney general, ruling that Uber and Lyft must reclassify their drivers in the state as employees.

U.S. News // 15 hours ago
Facebook announces new financial team for online payments
Aug. 10 (UPI) -- Facebook unveiled Monday a new leadership team for its online payment service ahead of a broad roll out in the United States. 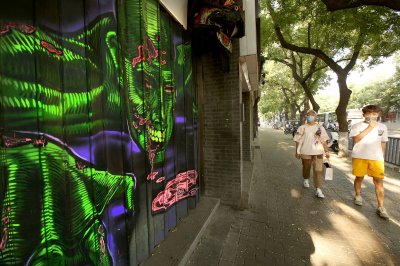