SALT LAKE CITY, March 31 (UPI) -- A federal judge in Utah ruled in favor of the CIA in the agency's refusal to release documents regarding the 1995 Oklahoma City bombing.

U.S. District Judge Clark Waddoups Tuesday refused to order the agency to hand over the documents to Salt Lake City lawyer Jesse Trentadue, who filed a Freedom of Information Act request with the CIA in 2008.

The Salt Lake Tribune said Wednesday the ruling revealed for the first time that the CIA took part in the investigation of the 1995 bombing of the federal building in Oklahoma City, which killed 168 people.

Trentadue filed the FOIA request for documents he believes could shed light on the death of his brother at a federal prison a few months after the bombing. Trentadue's brother, a bank robber being held on a parole violation, was found hanged in his cell. Trentadue believes his brother may have been killed by guards who thought he knew something about the case.

The Tribune said the 12 contested documents also contain information about foreign nationals whose names came up in the case.

U.S. News // 17 hours ago
Biden says Trump 'should not remain as president' due to COVID-19 deaths
Oct. 22 (UPI) -- With 12 days left before Election Day, President Donald Trump and Democratic presidential nominee Joe Biden are set to square off in person in Tennessee for the final time Thursday night. 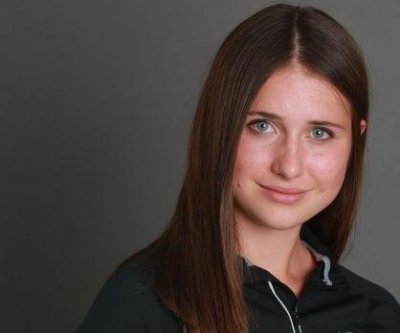