On the floor, Reid ripped GOP leaders who are trying to work on healthcare reform incrementally.

"You think you've heard these same excuses before? You're right," Reid said. "In this country there were those who dug in their heels and said, 'Slow down, it's too early. Let's wait. Things aren't bad enough' -- about slavery. When women wanted to vote, (they said) 'Slow down, there will be a better day to do that -- the day isn't quite right ... .'"

Reid finished his commentary by saying, "When this body was on the verge of guaranteeing equal civil rights to everyone regardless of the color of their skin, some senators resorted to the same filibuster threats that we hear today."

Steele said Reid was under "immense pressure" to pass a healthcare bill.

"The pressure has apparently led Senator Reid not only to make offensive and absurd statements, but also to lose his ability to reason," Steele said, calling on Reid to apologize.

"And for Senator Reid to go out this morning and make such an outlandish statement like he made, just is another indication of the desperation that the Democrats are showing and the pressure that they're feeling," said Sen. Saxby Chambliss, R-Ga.

Reid's office shot back that the GOP's "feigned outrage" was a "ploy" to distract voters from the lack of Republican alternative, Politico reported.

U.S. News // 21 minutes ago
Dose of Arctic air in Northeast, Upper Midwest to be accompanied by spotty snow
As a tiny piece of the polar vortex spins across southern Canada, forecasters say that a small dose of Arctic air will be turned loose on the northeastern United States and part of the Midwest into the weekend. 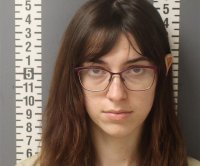 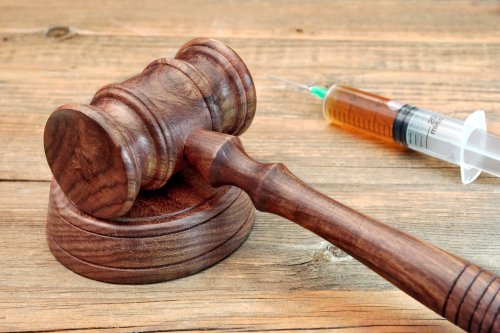 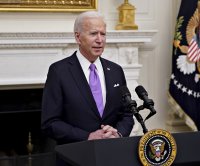 U.S. News // 6 hours ago
Some of last Trump pardons went to Albert Pirro and man who'd asked Obama
Jan. 21 (UPI) -- Before he left office for the final time, former President Donald Trump gave a last-minute pardon on Wednesday to the former husband of a conservative commentator.