U.S. helping some militias in Afghanistan

JALALABAD, Afghanistan, Nov. 21 (UPI) -- The United States and Afghanistan have been providing aid to anti-Taliban militias in certain parts of Afghanistan, officials said.

While the anti-Taliban militias were created independently, U.S. and Afghan officials said they are hopeful they can help create similar local forces in Afghanistan in the future.

"The idea is to get people to take responsibility for their own security," an unidentified senior U.S. military official in Kabul said of the plan. "In many places they are already doing that."

"What we are talking about is a local, spontaneous and indigenous response to the Taliban," Afghan Interior Minister Hanif Atmar said. "The Afghans are saying, 'We are willing and determined and capable to defend our country; just give us the resources.'"

The Times said despite the success of such militias, officials remain concerned they could eventually turn on one another or simply insert themselves as the new dominant power in Afghan neighborhoods. 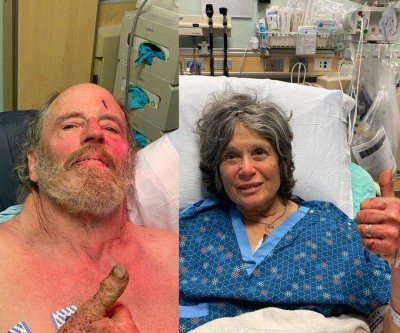