The food giant Nestle -- which controls 85 percent of the pumpkin crop used for canning -- issued a statement Tuesday apologizing for the short supply of pies and indicating it would stop shipping the traditional holiday dessert by Thanksgiving, the Los Angeles Times reported.

The newspaper said Nestle reported that rains wiped out much of what remained of an already-small pumpkin crop and supermarkets reported that pumpkin pie supplies were tight.

Safeway Inc. spokesman Daymond Rice told the Times that while its Von's supermarket chain had enough pumpkin to get through Thanksgiving, "we are concerned that we may not have enough -- or will not be able to acquire enough -- product to get through the full holiday season. It remains yet to be seen."

Albertsons, a unit of Supervalu Inc., told the newspaper it has enough of the canned pumpkin to last through Thanksgiving and is not planning any shortage-related price increases. 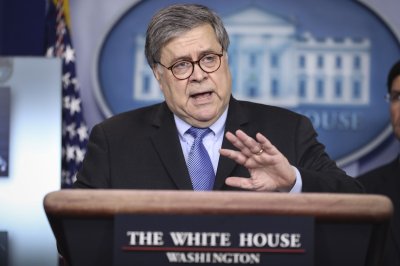