BATON ROUGE, La., Nov. 3 (UPI) -- A Louisiana justice of the peace who refused to marry an interracial couple has resigned, officials said Tuesday.

Keith Bardwell -- who the couple said refused to issue a marriage license for them and then refused to perform a marriage ceremony -- resigned as a justice of the peace for Tangipahoa Parish's 8th Ward, Jacques Berry, a spokesman for the Louisiana secretary of state's office said.

Bardwell had come under pressure from Gov. Bobby Jindal and other elected officials to resign following news reports he refused to marry Beth Humphrey, 30, and Terence McKay, 32, both of Hammond, La.

The couple -- who were married by another justice of the peace -- filed a federal discrimination lawsuit accusing Bardwell and his wife, Beth Bardwell, of violating the Equal Protection Clause of the 14th Amendment, CNN reported.

The lawsuit alleges Beth Bardwell asked Humphrey in a telephone conversation whether Humphrey and McKay were a "mixed couple."

"It's kind of hard to apologize for something that you really and truly feel down in your heart you haven't done wrong," he said.

He told the Hammond Daily Star last month his main concern in refusing to wed the couple was that he thinks interracial marriages don't last.

"I'm not a racist," he said. "I do ceremonies for black couples right here in my house. My main concern is for the children." 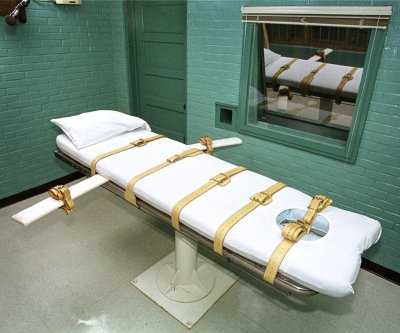 U.S. News // 5 hours ago
Markets see boost from Gilead coronavirus news
July 10 (UPI) -- The major U.S. stock indexes finished the week on the upswing Friday, spurred in part by a promising study from Gilead on a potential coronavirus treatment. 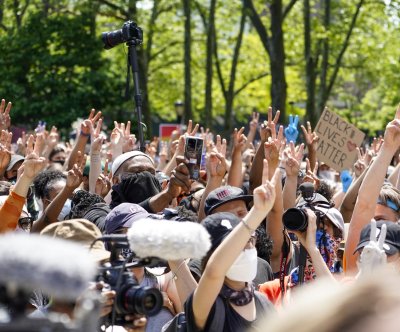 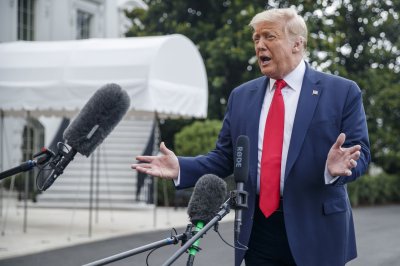