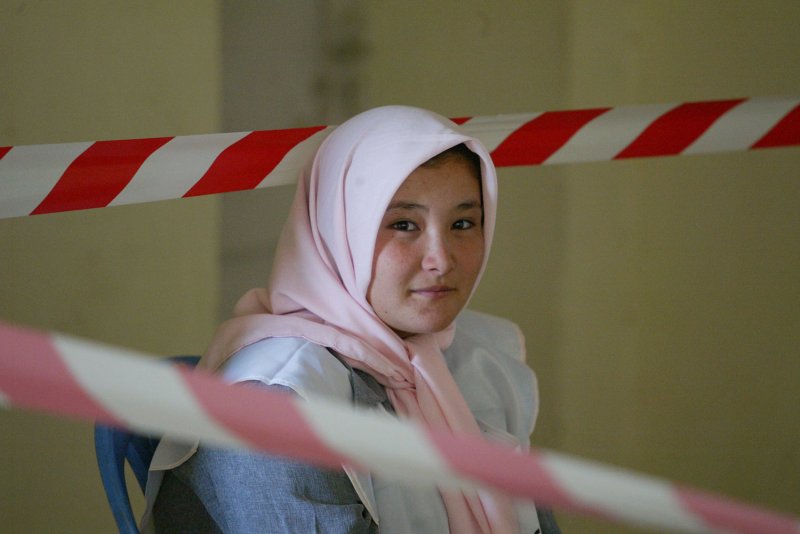 An Afghan poll worker waits for voters at a polling station in Kabul, Afghanistan on August 20, 2009. Afghans voted to elect a new president for the second time in the country's history. UPI/Mohammad Kheirkhah | License Photo

KABUL, Afghanistan, March 19 (UPI) -- Elections can only be representative if all members of society, including women, play a role, the head of the U.N. mission in Afghanistan said Wednesday.

Nicholas Haysom, acting head of the U.N. Assistance Mission said hundreds of women are running in provincial council elections, three women are running for vice president and more than 30 percent of the newly-registered voters are women.

"The role of women cannot be overstated," he said in a statement Wednesday. "Elections can only be truly representative and credible when women fully participate and are included in all parts of the electoral process."

Afghan provincial council and presidential elections take place April 5. The Taliban has issued threats against an election process that coincides with the transition of international combat operations to an advisory role.

This year's elections mark the first time power is handed peacefully from one democratically elected government to the next. Haysom said a strong role for women will add to Afghanistan's democratic success.