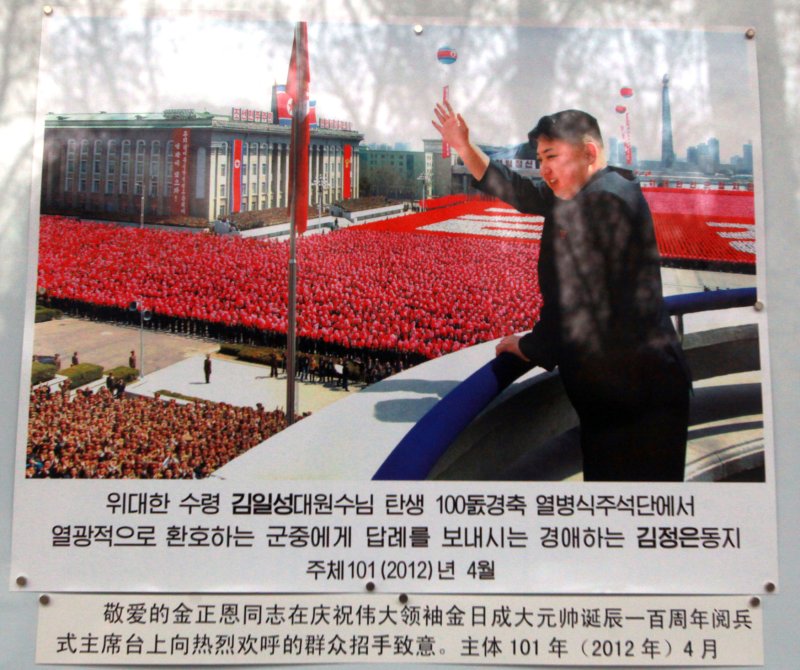 A photo of North Korea's leader Kim Jong Un is displayed on a picture board in front of the North Korean embassy in Beijing on March 22, 2013. UPI/Stephen Shaver | License Photo

Michael Kirby, chairman of a U.N.-backed inquiry on the situation in North Korea, told members of the Human Rights Council it was time to act.

"The gravity, scale, duration and nature of the unspeakable atrocities committed in the country reveal a totalitarian state that does not have any parallel in the contemporary world," he said.

North Korea is suspected of putting its military and nuclear program ahead of the welfare of its people. Kirby said crimes ranging from forced starvation to torture arise from policies established at the state level.

Kirby said it was time for the United Nations and members of the international community to accept their responsibility and act on the situation rather than press for engagement, something he said was rebuffed by Pyongyang. This, he said in a statement, includes "the referral of the situation of the Democratic People's Republic of Korea to the International Criminal Court."

In early March, the U.N. Security Council said North Korea remains a serious concern to international security and extended a mandate for sanctions for another 13 months.