Vladimir Markin, spokesman for the Russian Federal Investigative Committee, alleged Sunday that Kuznetsov -- arrested Friday in Toulon, France -- was the leader of a criminal gang that embezzled $105 million from Moscow-area municipalities and a further $215 million from the quasi-public regional development company Mosobltransinvest.

A statement issued by Markin alleged that from November 2005 to November 2008, a gang led by Kuznetsov embezzled $105 million in municipal debt from various Moscow-area suburbs that had been legally assigned to the regional Finance Ministry.

In addition, "members of the gang also stole property belonging to JSC Mosobltransinvest amounting to [$215 million]," the statement said.

Russia, Markin said, will demand extradition of the ex-finance minister from France to Russia, where he is to be arraigned.

"[We] will take all measures to accelerate the completion of the investigation," he said.

And in comments aimed at Britain and other skeptics of Moscow's anti-corruption efforts, he also emphasized the prosecution is not politically motivated.

"For those who are trying to once again blame these consequences on some kind of political agenda, I want to remind them that the Investigative Committee has been and remains committed to just one public agenda -- on behalf of the people to fight corruption," he said.

Kuznetsov is accused of swindling the Moscow suburbs through a fraud scheme at a time when the region lost a combined $800 million and had to go through a selective default process in 2010 that adversely affected its credit rating, RIA Novosti reported.

At the time, the default was blamed simply on mismanagement of funds, but a fraud investigation was later opened and Kuznetsov's deputy, Valery Nosov, last year was jailed for four years.

Markin said Sunday additional investigations of businesswoman Elena Kuznetsova -- Alexei Kuznetsov's sister -- and businessman Valery Telepneva in connection with the alleged scheme have also been completed and they remain on an Interpol wanted list.

Acting Moscow-area Gov. Andrei Vorobyov issued a statement Sunday asserting the money that was allegedly stolen by Kuznetsov should be returned to the regional budget.

"It's very painful for the region's history; it has lost a lot of money," he said. "The criminal case against a certain group of people are now actively under way. Our aim is to return all the money in the budget of the Moscow area, because we have plans and we believe that this money should be spent on development of the region."

"This is a very big job, and the links are part of one chain," he said. "We very much hope that we will be able to compensate for these losses, put together all the pieces and collect the money to be spent on our priorities, which we have plenty of." 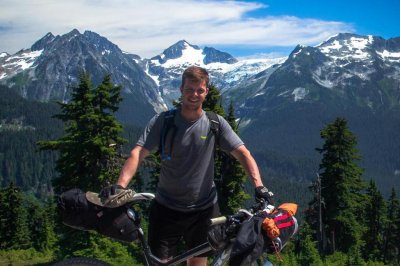 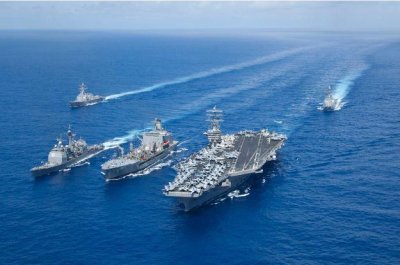