The movement, known by its Kurdish initials PKK, said about 30 fighters began operations that would culminate in the withdrawal from Turkish territory, Turkish daily newspaper Today's Zaman reports.

Jailed PKK leader Abdullah Ocalan called on militants to lay down their weapons and abandon Turkish positions. Those steps would lead to an end of a conflict that's been going on since the 1980s.

The Turkish report states that PKK fighters are collecting in a staging area in Turkey before leaving the country "in the following weeks."

The Turkish government said it wouldn't provide direct security guarantees to PKK members as they start to leave. A PKK retreat in 1999 was bombed by the Turkish military.

The Turkish government said the national intelligence agency would oversee the withdrawal. Actual security would be left to provincial authorities. 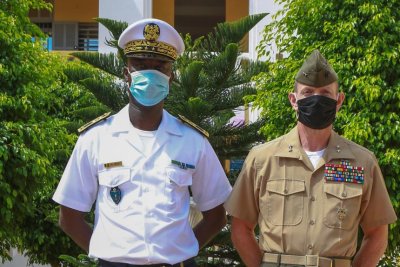