The U.K. Independence Party, often seen by critics as a vehicle for ultra-right tendencies dressed up in Westminster rhetoric, promised a "political earthquake" when British voters return to polls next year to elect European Parliament members.

A seat in Westminster Parliament was also a matter of time, UKIP leader Nigel Farage told the BBC.

The European Union's latest economic troubles -- soaring jobless rate, slow growth and Italian election deadlock -- were picked up by euroskeptics who want London to claw back decision-making powers ceded to Brussels and to have more say in how the union's 27 members spend taxpayers' money.

Cameron has called the European Union wasteful in its allocation of resources and criticized its 17 eurozone members for not doing enough to cut spending. Britain is outside the eurozone and keeps the pound as its national currency.

However, Cameron's frequent admonitions to Brussels are now bettered by UKIP, which has drawn disenchanted voters from a wide political spectrum -- nationalists who want to leave the European Union and oppose immigration, conservatives arrayed against same-sex marriage and opponents of education reforms.

As in mainland European countries, this angry constituency cites every negative news from the European Union to push home the point that the union isn't working.

Italy's economic woes have worsened after this week's election results that gave comedian Beppe Grillo unprecedented powers over the fate of the first hung Parliament in Italy's recent history.

Like UKIP in Britain, Grillo's 5 Star Movement wants no truck with Brussels.

The Italian gridlock sent shockwaves through the eurozone and pitted Brussels against a hard choice of having to talk to Grillo. Analysts warn the Italian crisis may prove more hurtful to the European Union than the ongoing Greek tragedy. 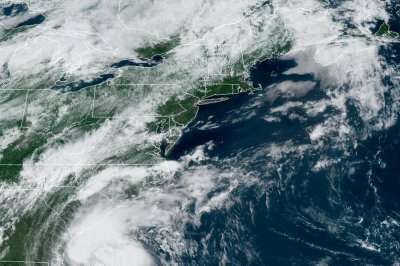 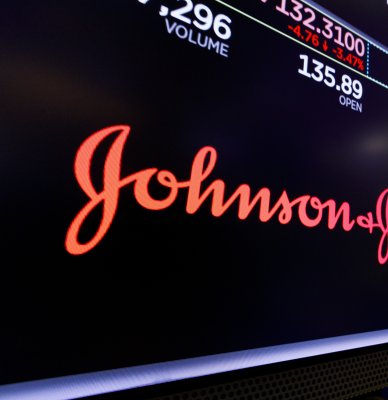