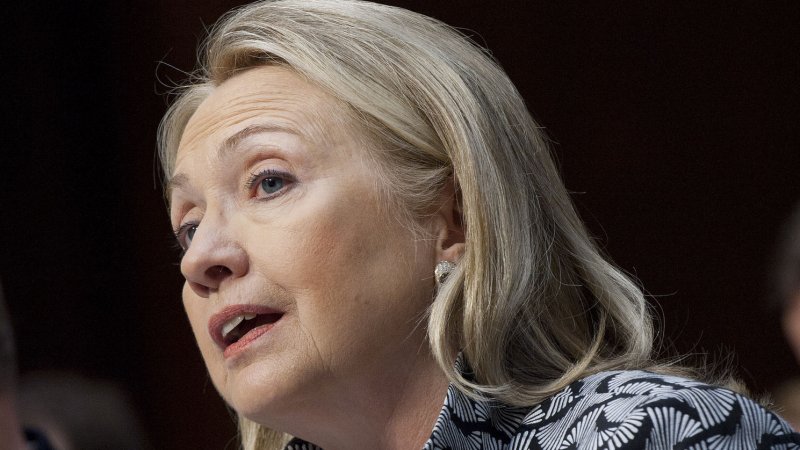 In meetings with her Armenian counterpart, Secretary of State Hillary Clinton said that she was "very concerned" about the latest escalation of conflict. UPI File/Kevin Dietsch | License Photo

The Armenian Defense Ministry was quoted by Radio Free Europe/Radio Liberty as saying an attack by "the enemy" was thwarted along the border.

"The Armenian armed forces control the situation along the line of contact, carrying out actions commensurate with the situation," the statement read.

Azeri officials blamed the offense on an Armenia group and at least four soldiers from Azerbaijan were killed during the fighting.

The countries went to war over the disputed region of Nagorno-Karabakh in the 1990s. Clinton said, in meetings with her Armenian counterpart, that she was "very concerned" about the latest escalation of conflict.

"The use of force will not resolve the Nagorno-Karabakh conflict, and therefore force must not be used," she said in her statement. "(W)e are calling on everyone to renounce force as well as refraining from violence."

Clinton is to visit Baku, the capital of Azerbaijan, Wednesday.