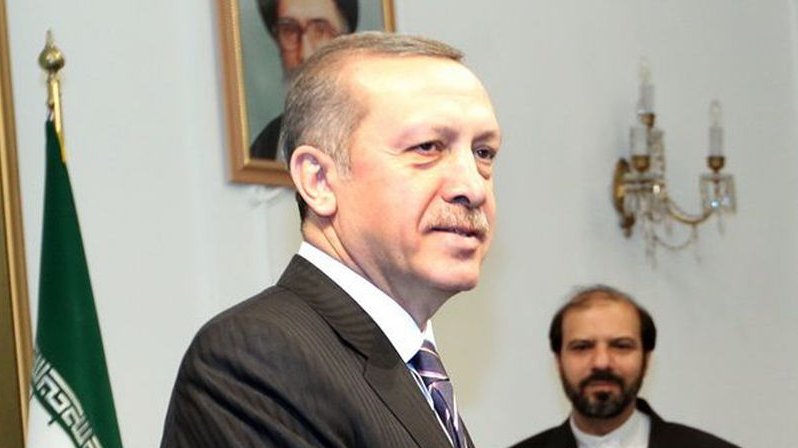 Maliki replied by describing Turkey as a "hostile state," which prompted Erdogan to warn against any efforts to give the Iraqi prime minister a chance "to show off," reports Turkish daily newspaper Today's Zaman.

Turkish Ambassador Yunus Demirer was summoned to Baghdad in response to the exchanges, Today's Zaman adds.

Turkey has recently extended a political hand to Iraqi Vice President Tariq al-Hashemi, wanted by Maliki's government on allegation he was operating a death squad. Hashemi has since met with the Turkish prime minister in Istanbul.

Baghdad summoned Demirer over similar complaints in January, one month after U.S. forces pulled out of Iraq.